Are Passionate Fans to Blame for Conflict in Sporting?

t’s not uncommon to see passionate fans put it all on the line for whatever they do, and in the heat of the moment passions can certainly rise, it’s seen within gaming all the time as one option like this casino review of dunder casino with live chatrooms has shown, or as forums and chat spaces have changed over time online too. A most recent example of this can be seen for Formula 1, and the crash that occurred this weekend between Lewis Hamilton and Max Verstappen that has shown just how quickly conflict can arise. 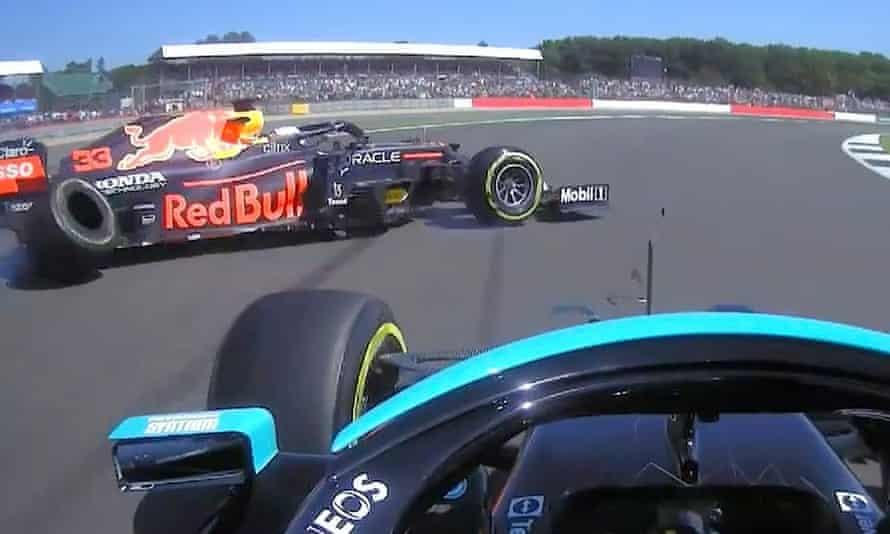 As the championship has heated up and got closer than any year prior, both drivers were certainly looking to drive more aggressively and put it all on the line to get an edge over their opponent, and seemingly inevitable at some point that they’d have a coming together – that’s exactly what happened at Silverstone this past weekend as Max Verstappen had a huge crash. With plenty of support from other drivers and experts saying it was simply a racing incident, it didn’t stop popular chatrooms and forums from developing their own opinion, and not always in the nicest way possible either.

Almost immediately after there were reports coming in of hate flowing towards Lewis Hamilton for the accident, some largely harmless by saying he has a habit of pushing Red Bull drivers off the road, with others being a little more malicious in nature too as it quickly became apparent that Hamilton was falling victim to racist abuse through these online platforms with drivers once again voicing support, and that an accident like this certainly shouldn’t lead to this sort of outbreak from the fans.

It isn’t uncommon to see the professionals take a little bit of conflict to whatever sport they’re competing in and it is largely in benefit of greater competition, but more often than not it’s the fans that stoke the fire and take the conflict a little too far, in this case showing that it leads to a much uglier place – that isn’t to say it’s true for all fans, as it’s primarily only a vocal minority that ever do push things a little too far, but it is universally true across all sport for the most part whether virtual or physical in nature, and may be something that needs more attention in order to stop the same from happening in the future.

It will be hard to stop, however, anonymity online has given a perfect platform for this to occur, but with calls from big names saying that we must be better, it may in some way go to reducing the worst instances and only having some different outliers.